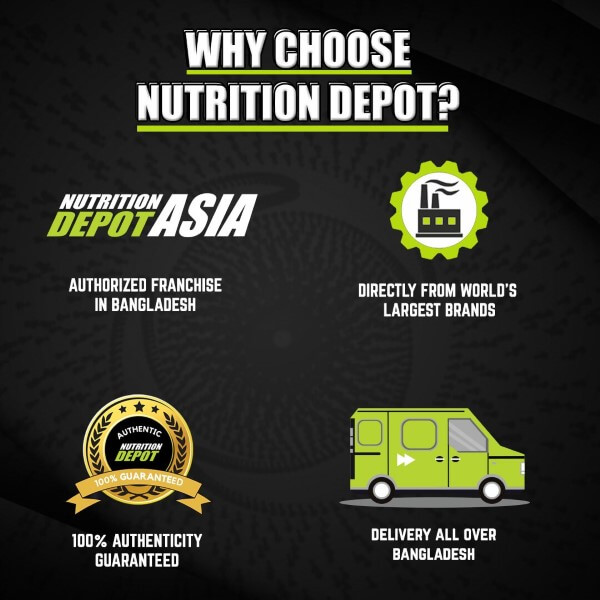 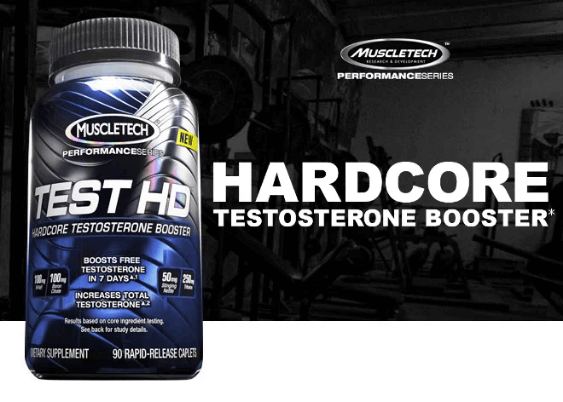 Harnessing The Power of Testosterone

The key ingredients in TEST HD™ have been suggested to support testosterone levels.* TEST HD™ requires no cycling on and off and is formulated with scientifically researched ingredients such as shilajit and boron. TEST HD™ also contains other well known ingredients including stinging nettle root, tribulus and velvet bean.

TEST HD™ is the first hardcore testosterone booster to include a clinical-strength dose of shilajit, a rare organo-mineral compound obtained from steep rocks of different formations found in the Himalayas and other high mountains. Shilajit in its natural state has no chemical definition. In order to yield a consistent and efficacious form of shilajit, the shilajit is obtained from carefully selected rocks and is put through a patented technology where it is purified and standardized. This form of shilajit is now assured of optimal levels of bioactive components such as fulvic acid and dibenzo-pyrones, and is known as the patented PrimaVie®.*

This powerful test-boosting compound is suggested in a human clinical study to help significantly increase total serum testosterone levels as documented after 90 days.*1

The same shilajit ingredient is studied and documented to boost ATP blood levels/concentration. ATP is the cellular energy used by the body and is real energy, unlike perceived energy that occurs with CNS stimulants.*

This potent formula works with the body to naturally increase testosterone levels while staying within the normal healthy-range.*

Tak 1 caplet at a time with water.

Take 1 caplet twice daily.
One in the mourning and one in the afternoon.
On workout days, take the second caplet 30 minutes prior to workout.
Don not exceed 2 caplets in 24 hours. 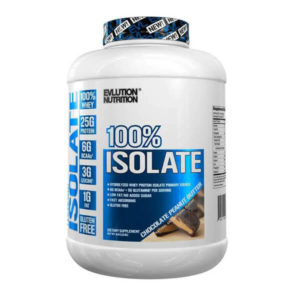 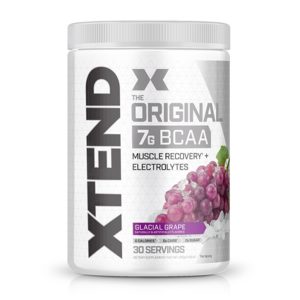 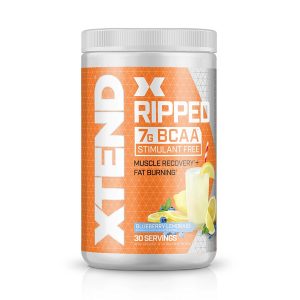 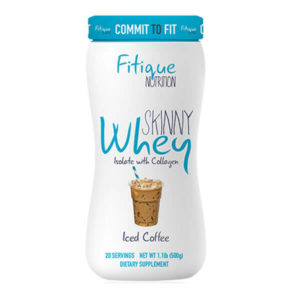 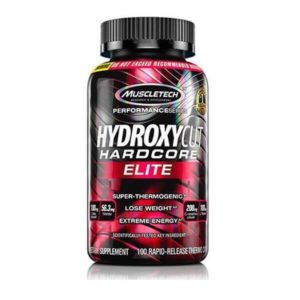 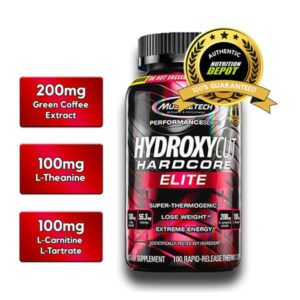 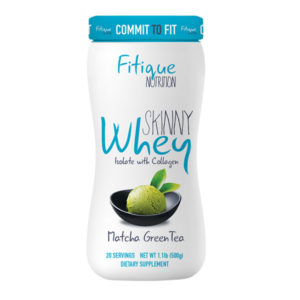 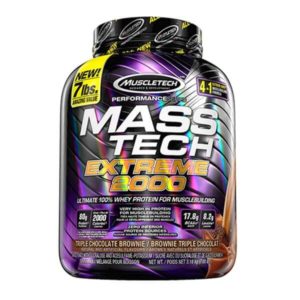 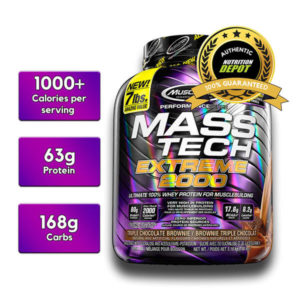 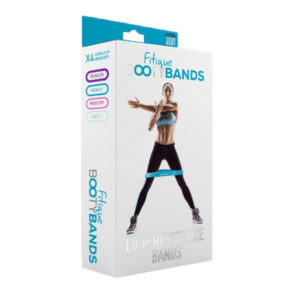 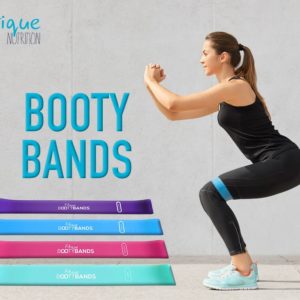 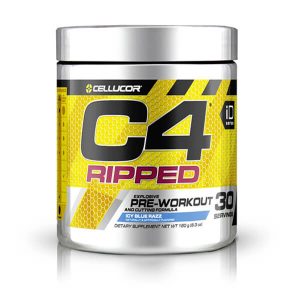 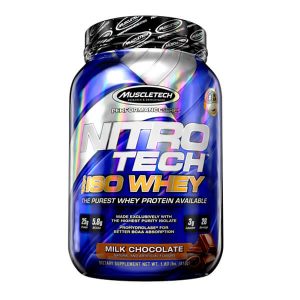 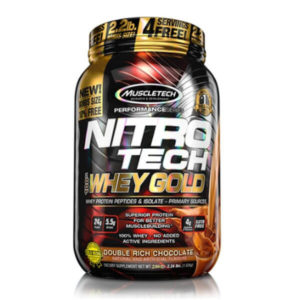